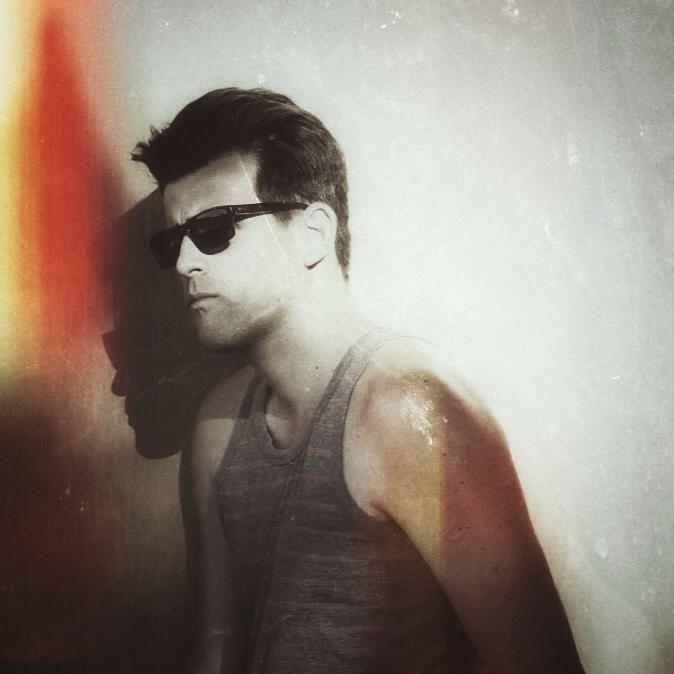 Chris Cantoya started out a musician back in 1994 in San Antonio, but soon realized taking pictures at concerts was just as rewarding as performing on stage. He moved to Austin in 2007 and started shooting fashion shows as well as rock shows. Chris has now shot over 50 fashion shows and 8 years worth of SXSW and local concerts, and fashion events. His work has been featured in local and national blogs and websites. He has worked with both local and national designers and companies, including Neiman Marcus, Hype Music, San Antonio Magazine, Austin-American Statesman, San Antonio fashion week, and Austin fashion week, Fashion Group International (SA), and Art Institute of San Antonio.